I was able to get some better pictures of the baby hawks this time.

Our son in law David said he saw one of the three fly away earlier in the week.

One leaves the nest and goes to the tree limb edges but we never saw him fly.

On Saturday night we had bad storms the nest blew out of the tree both of these babies were on the ground. The one in the nest was hurt. They put them in a large dog kennel until Sunday morning.

They wanted to see if the one that had been flying could fly and he flew away.

They think the one in the nest is the weakest one he is much smaller than the others and does not have all the feathers just yet. Since he is injured they are going to try and get a hold of a wildlife rehab.

A neighbor told our daughter what to do so, for now, she is trying to rehab it. She is thinking it is more scared than injured.

The parents found the one that flew they kept calling out for the babies and that one answered. Right now they are rebuilding a new nest.

Sometimes wildlife needs our help to survive. I have truly enjoyed taking these little ones pictures I hope the injured one makes it. 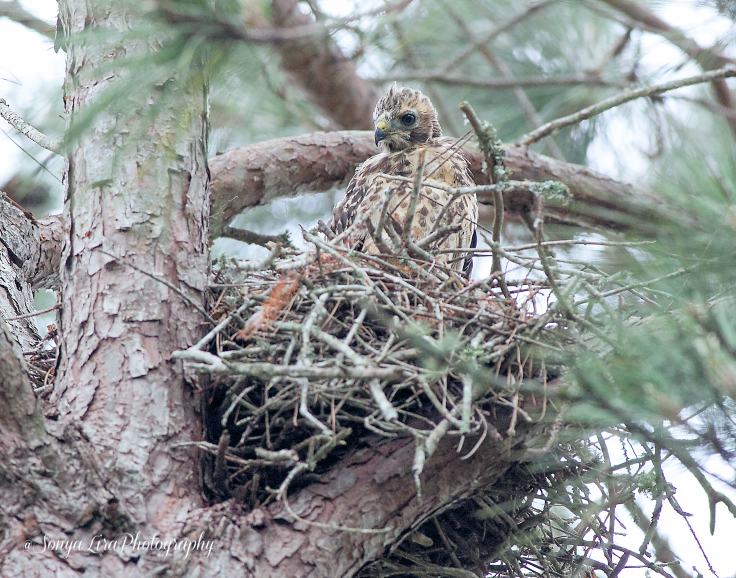 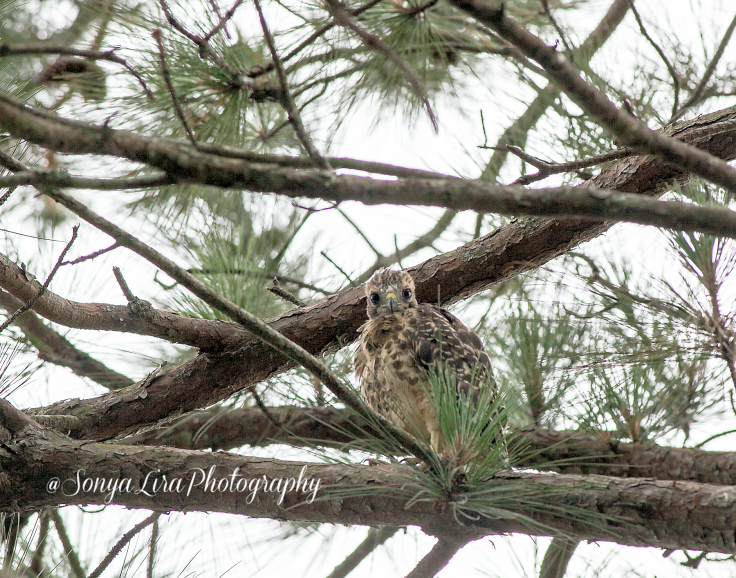 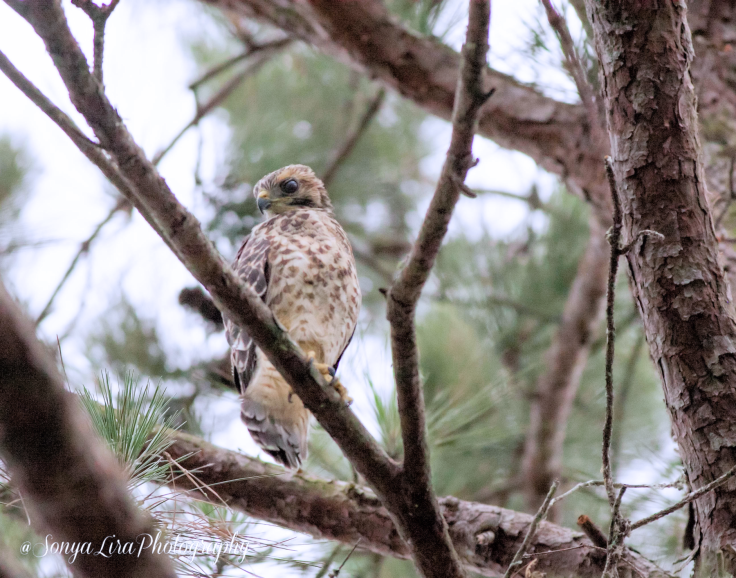