Today is my dad’s birthday he would have been 78 – years old.

He passed away September 1, 2014 – 3 years ago from esophageal cancer right before he would have been 75.

I think the hardest part of my dad dying was that I replay our last conversations over and over in my head.

Happy Birthday, DAD, I love you and miss you.

Texas is the new stud muffin at the little farm.

His hair that stands up on back of his neck and his goat beard make me laugh.

He has that typical male goat smell so, for now, he will be put in a pen that can be moved around. The first day he was there he bred two of the older females, Boney and Valentine. Those babies will be born around Valentines Day.

The younger goats Clover and Buttercup will not be breed until the springtime.

The other male goat Gruff is younger than Texas and does not stink quite yet.

The personalities of goats can always make you laugh.

Today was a beautiful day lots of sunshine, puffy white clouds and animals all around.

This horse belongs to our daughters neighbor but he is beautiful. When I saw him standing by the trees and fence I knew I needed a picture.

Last weekend our daughter, her husband, and children went to pick up a registered miniature Hereford. Meet Scamper she is 19 months old.

She is halter broke, very friendly and has been getting to know her new surroundings. She and the goats seem to be okay with each other. Andrew has actually walked her a few times this is how gentle she is.

I am looking forward to more photo sessions with Scamper. 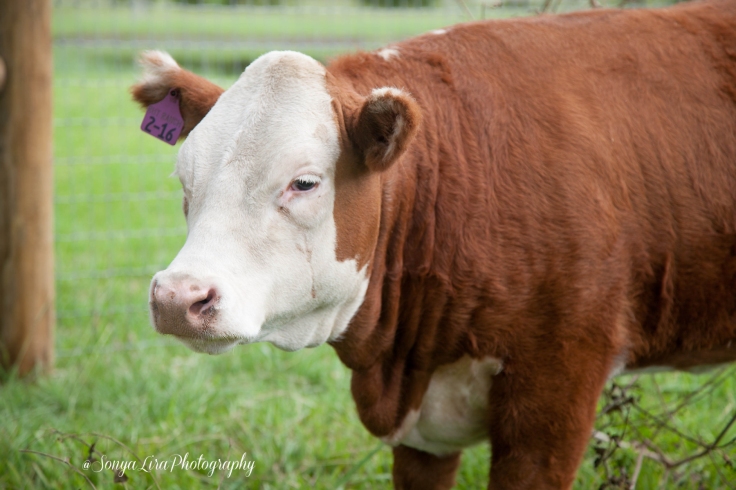 There has been so much going on here since the hurricane I have not had the time to post or read post.

I hope to get back to posting and reading soon.

Our grandson Andrew who is 6 -years old has been collecting legos for quite a few years.
He has always been into the tiny legos even when he was not old enough for them.

He loves the sets that make a town, police station, fire station etc. His mom and dad have bought him plenty of these through the years for him.
He would ask for them for his birthday and Christmas so the rest of us would buy them for him. Any money he earned doing jobs he spent on Legos.

Legos is by far his favorite toy because your imagination can run wild.

His lego collection was in the school room because it was a place he could go and build in peace without the disruption from his twin sisters or baby brother.Most of the time he would do this just to have a place he could leave stuff built at. Sometimes his sisters would go in there and build stuff with him.

When the barn flooded the water from the goats and chickens pen and stalls rushed into the school room ruining his Lego collection along with all the school books.

Our daughter said even with Clorox she does not feel safe trying to save the lego collection.

With children, their things mean as much to them as ours does to us. He was very stressed during the storm thinking it was going to take down their house. He was so excited to see the water finally going down.

The least those of us in his family can do is replace as many as we can to help a little boys imagination be stimulated once again by Legos.